Second Annual Running of the 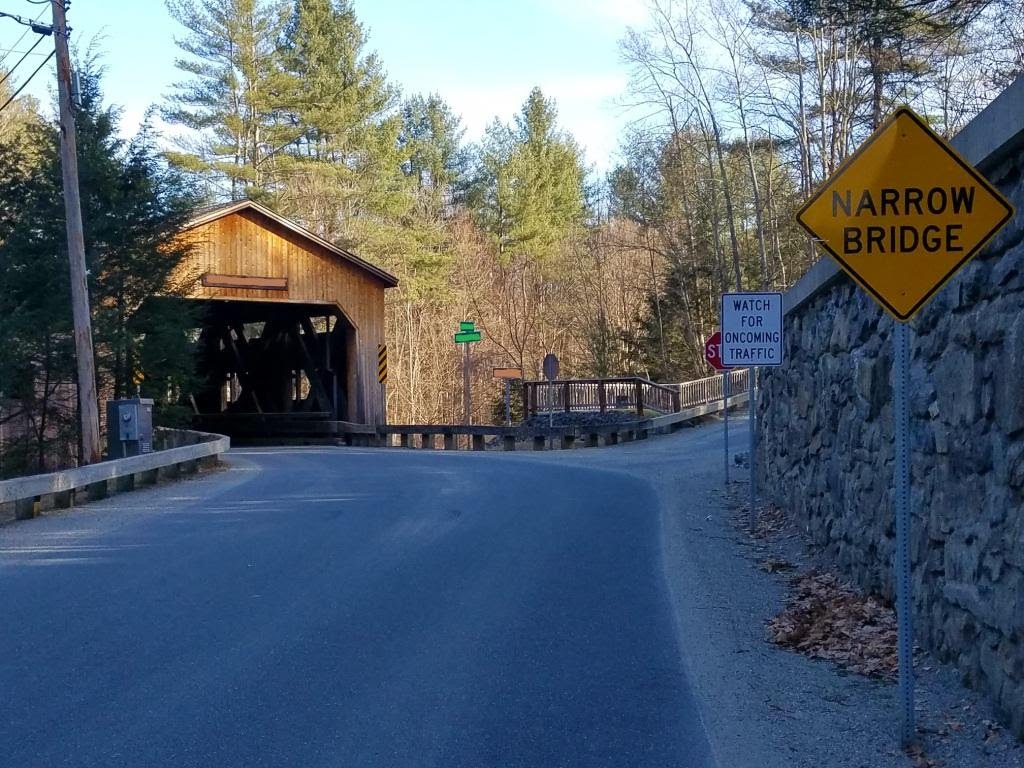 Obviously the untimely passing of Steve McKelvie (last year’s Rally Chair) has had a profound impact on the planning of the 2019 event. This event will be run October 25th-27th in honor of Steve who was the driving force behind GAMRR2018. Steve provided a level of rallying expertise that was extraordinary.

The flag dropped on the very first GAMR on Thanksgiving Day of 1953 and the rally continued every November through 1957. Described in the April 1956 issue of Auto Age as “America’s longest, toughest, and coldest rallye,” the races attracted driving teams from across America, Europe and Scandinavia. Conducted the weekend of American Thanksgiving, the rally typically featured challenging snowy weather through New York’s Adirondack, New Hampshire’s White, and Vermont’s Green Mountains. Tire chains were an absolute must!

In its day the Great American Mountain Rallye attracted top teams from around the world.  The Rootes team entered Sheila van Damm in 1953 and 1954.  Stirling Moss also competed in this rally in 1954.  The great Maurice Gastonides, the 1953 Monte Carlo Rally winner, was a competitor as well.  One year, multi-time world driving champion, Juan Manual Fangio was the official starter.

The current event includes 3 days of Rallying. Day 1 will start in the Capital District of New York State and run Northerly thought the center of the Adirondack Park to Lake Placid; the site of the 1932 and 1980 Winter Olympics with lodging at an exclusive inn.  Day 2 of the event will include a loop from Lake Placid North and West to the Saint Regis and Saranac Lake Regions and will end back at our exquisite host inn.  Day 3 will see us travelling East through the High Peaks and Keene Valley to Lake Champlain where a short ferry ride will take you across the lake to Vermont. The last leg of day 3 will take us South through the Western edge of Vermont and the Green Mountain Forest, including a number of the infamous ‘gaps” that traverse the Green Mountains. The culmination of the rally will once again end at Hemmings Motor News (our host from last year) with a scoring and a reception in the museum.

Following are links for additional information about the Capital/Adirondack and Vermont regions:

Info on the history of the Great American Mountain Rally: 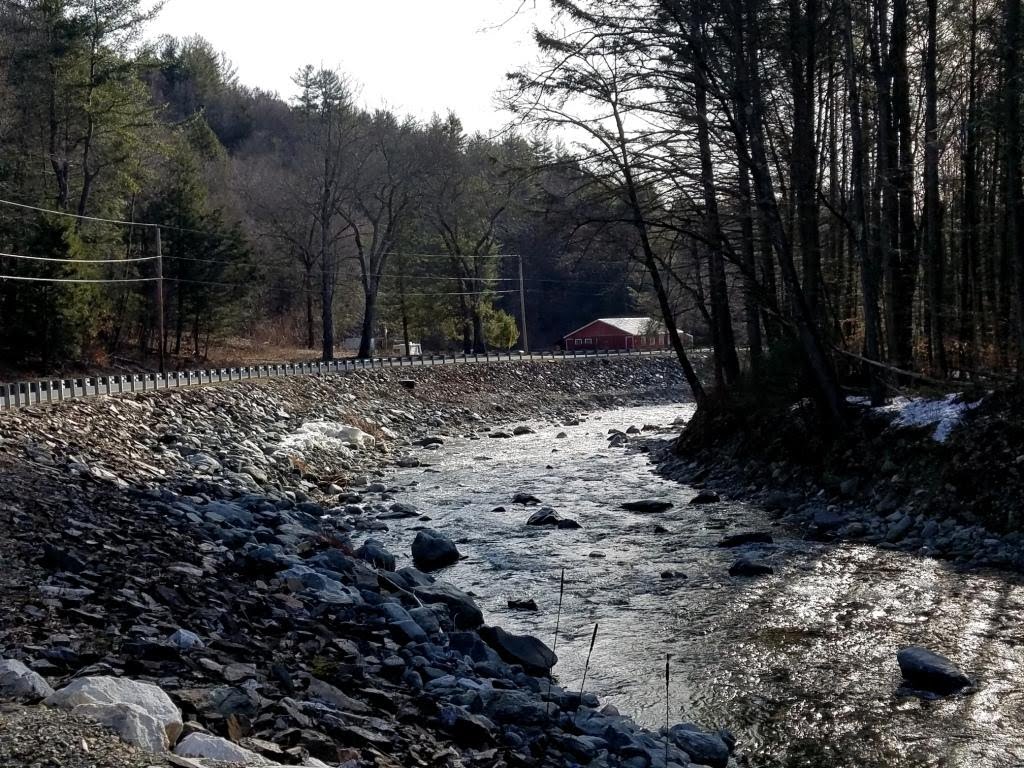 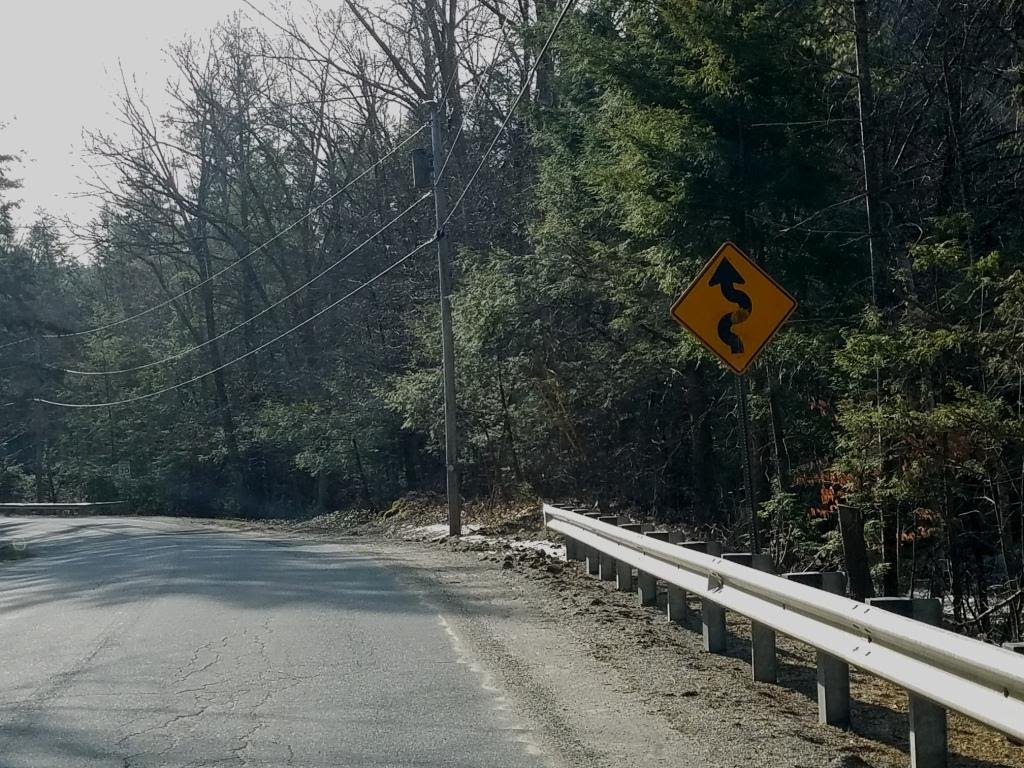